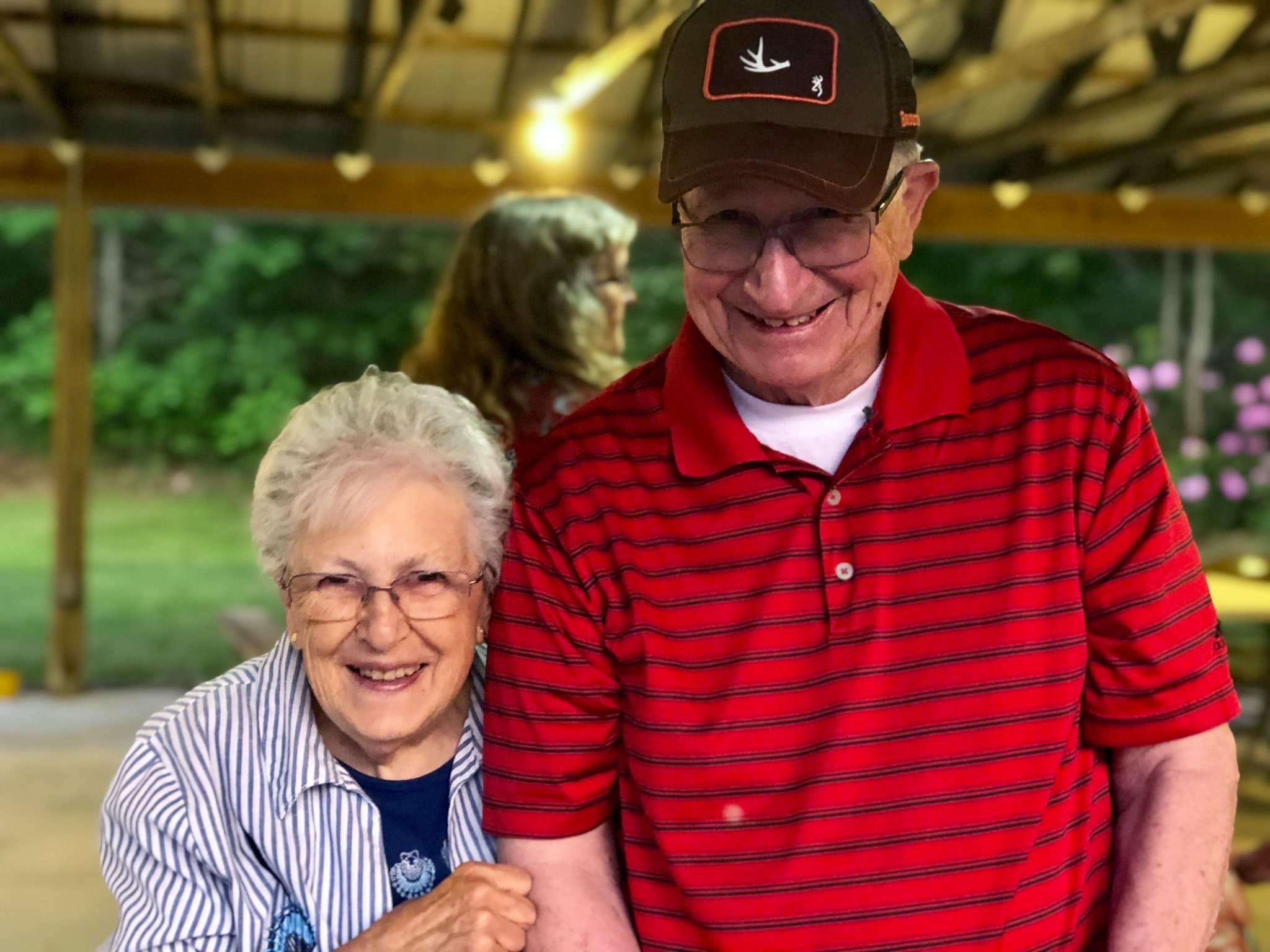 But that transition didn’t happen overnight. We formed the Cranberry Village Residents Association, Inc., and started on the path to resident-ownership in 2012. That’s when, with the help of Cooperative Development Institute and ROC USA, LLC, we purchased and took control of our community on June 22, 2012.

Now, the resident-owned community (ROC) is not only a successful business, but also a thriving neighborhood.

The process of the resident-owned community buying the land beneath our neighborhood brought this community closer together. Not only do we know far more of our neighbors than ever before, but we look out for one another, too. And with no outside landlord to report to, we’re the envy of other nearby manufactured home communities.

Our Member households elect our Board of Directors, which works with a property management firm and also appoints various volunteer committees to help with special projects, celebrations, community improvements and more. The Board submits a budget every year, and the entire Membership votes on it and any changes to the rent before the budget becomes official. We’re running the business that is our community on our terms, by our rules, for the betterment of ourselves and our neighbors. 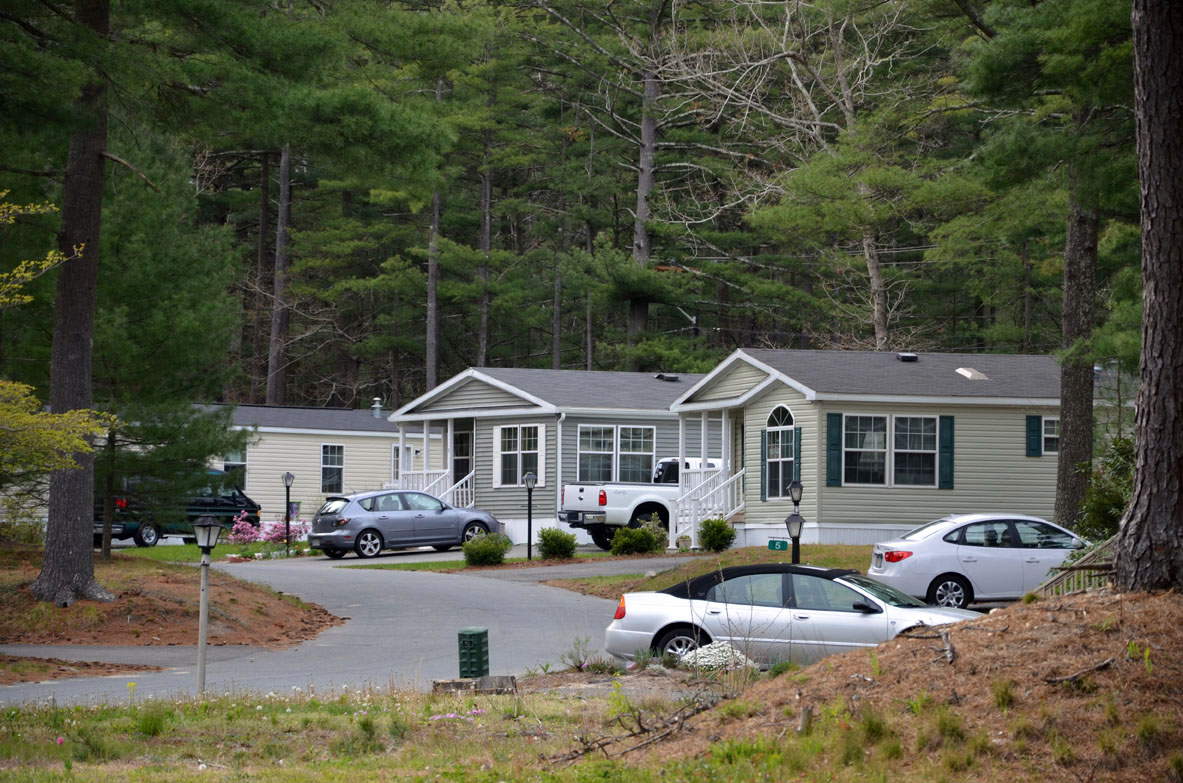 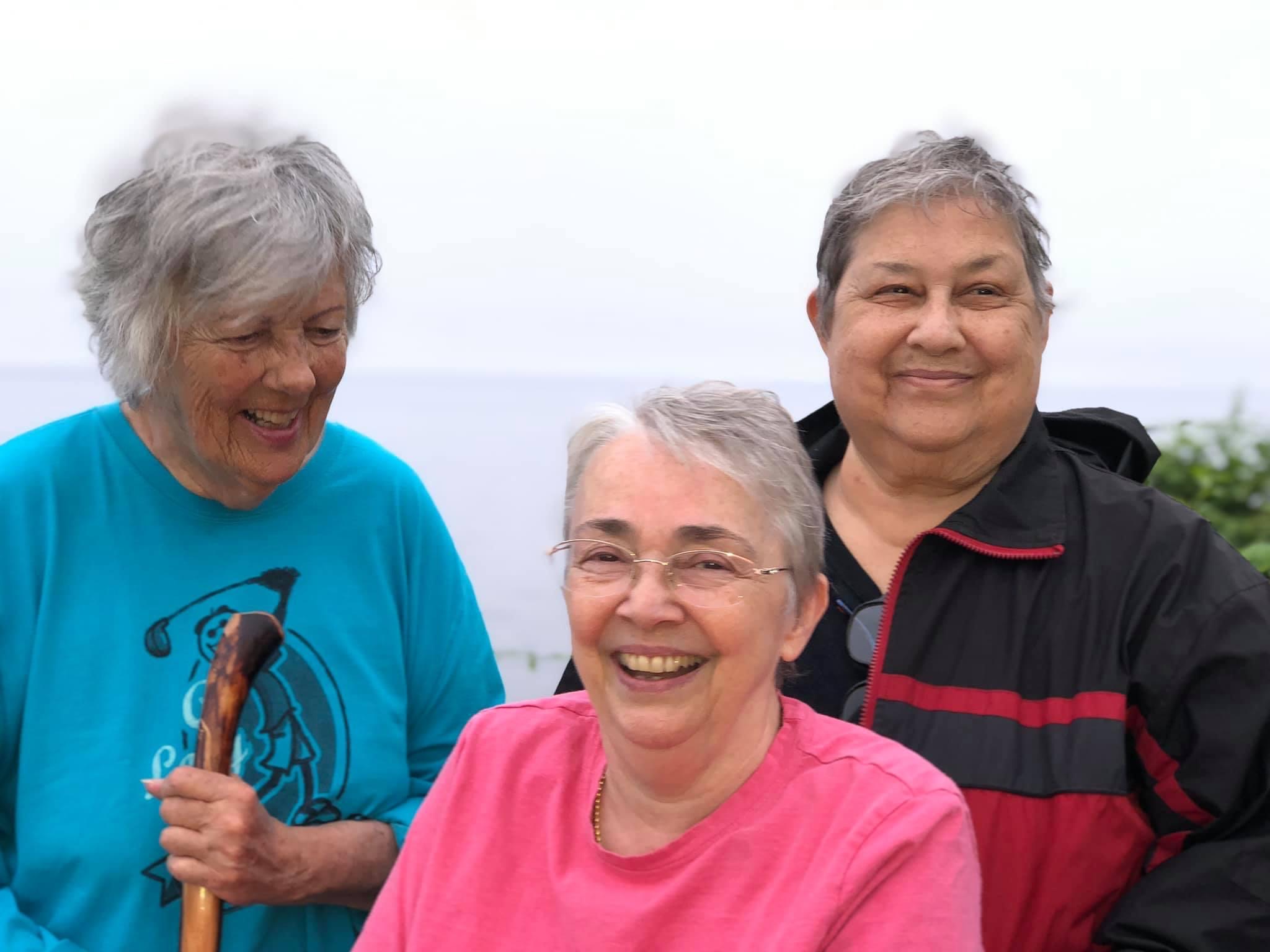 Cranberry Village is a well-established 55+ community in Carver, Mass., for people who enjoy convenient access to the city, and also want to be close to an abundance of outdoor activities. We are located just one hour from Boston and 2 miles from Ocean Spray, a co-op that also calls Carver home.

Cranberry Village has a club house where residents  can hold events or exercise and visit with neighbors. Cranberry Village is an ideal spot for nature lovers who love hiking, fishing, hunting and camping. We are a short drive to Plymouth.

The closest grocery store is only five miles away and Carver’s bus service is convenient for seniors traveling to doctors appointments, shopping, downtown Plymouth and other great places.

Carver separated from Plympton, Mass., and was incorporated in 1790. The town was named after John Carver, the first Governor of the Plymouth Colony. Initially agricultural, Carver was known for the iron ore from its swamp lands, used to make cooking tools by the 1730s. The first iron works was “Pope’s Point Furnace,” built in 1732, which operated for a century by using the bogs and Sampson’s Pond. Over the next 150 years, sheep shearing and lumber mills were important in Carver. As the market for iron ore declined in the latter part of the 19th Century, Carver began cranberry farming as a new use for the town’s swamp lands. Farmers began growing cranberries in the 1870s, and by 1900, it was Carver’s farmers who raised a fifth of all cranberries grown in the United States.

A railroad line connected Carver to New York and Boston in 1920, further establishing the town.

Ask anyone who lives in Cranberry Village, and we’re sure they’ll tell you it’s a little slice of heaven. 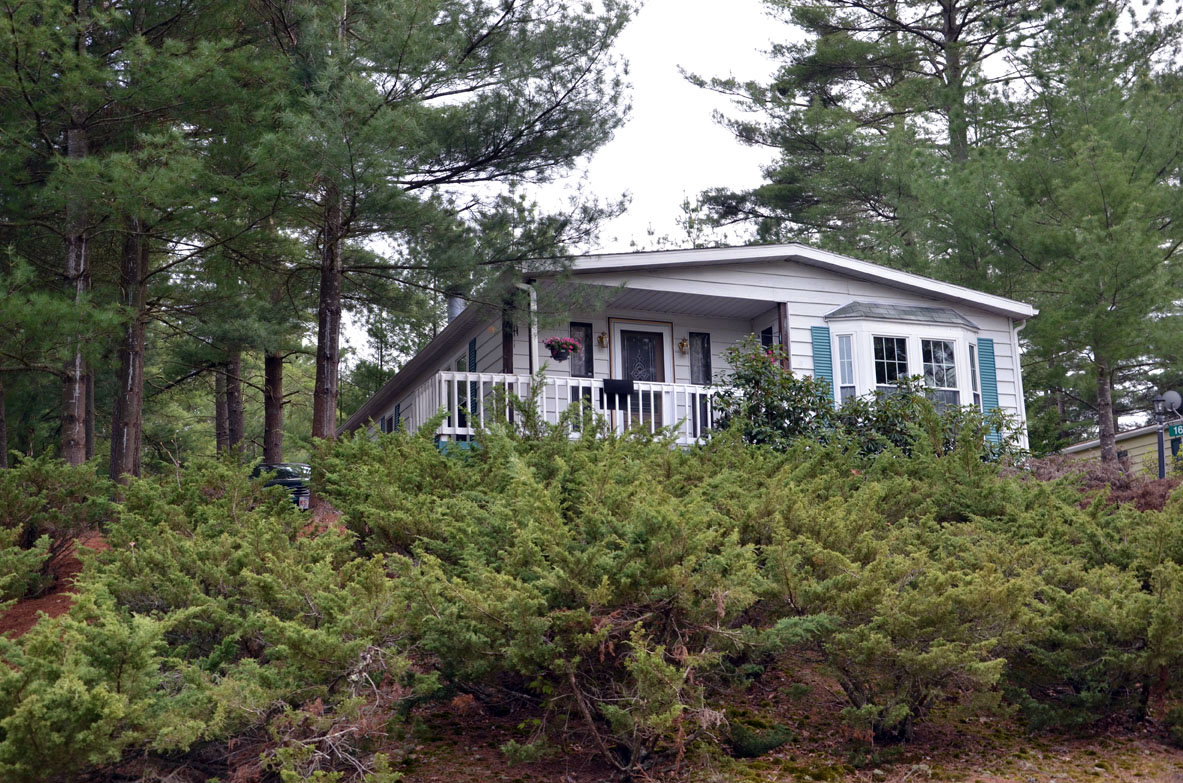 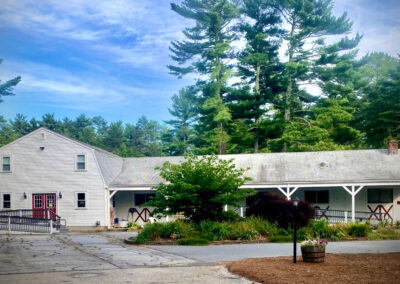 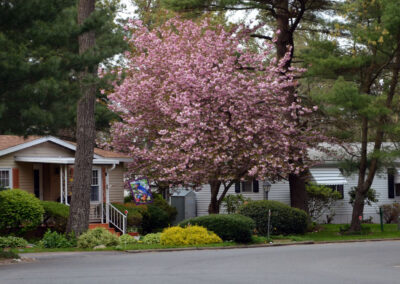 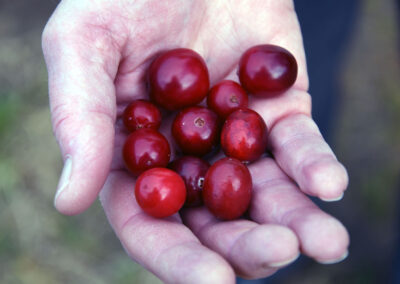 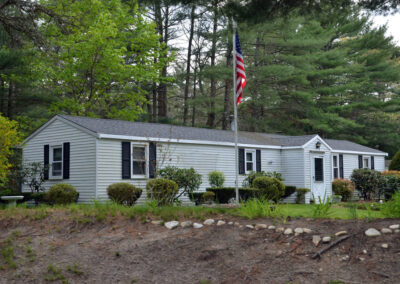